The first ever platform built to manage a Business's Follow up, two-way texting, pipeline, scheduling, and so much more. 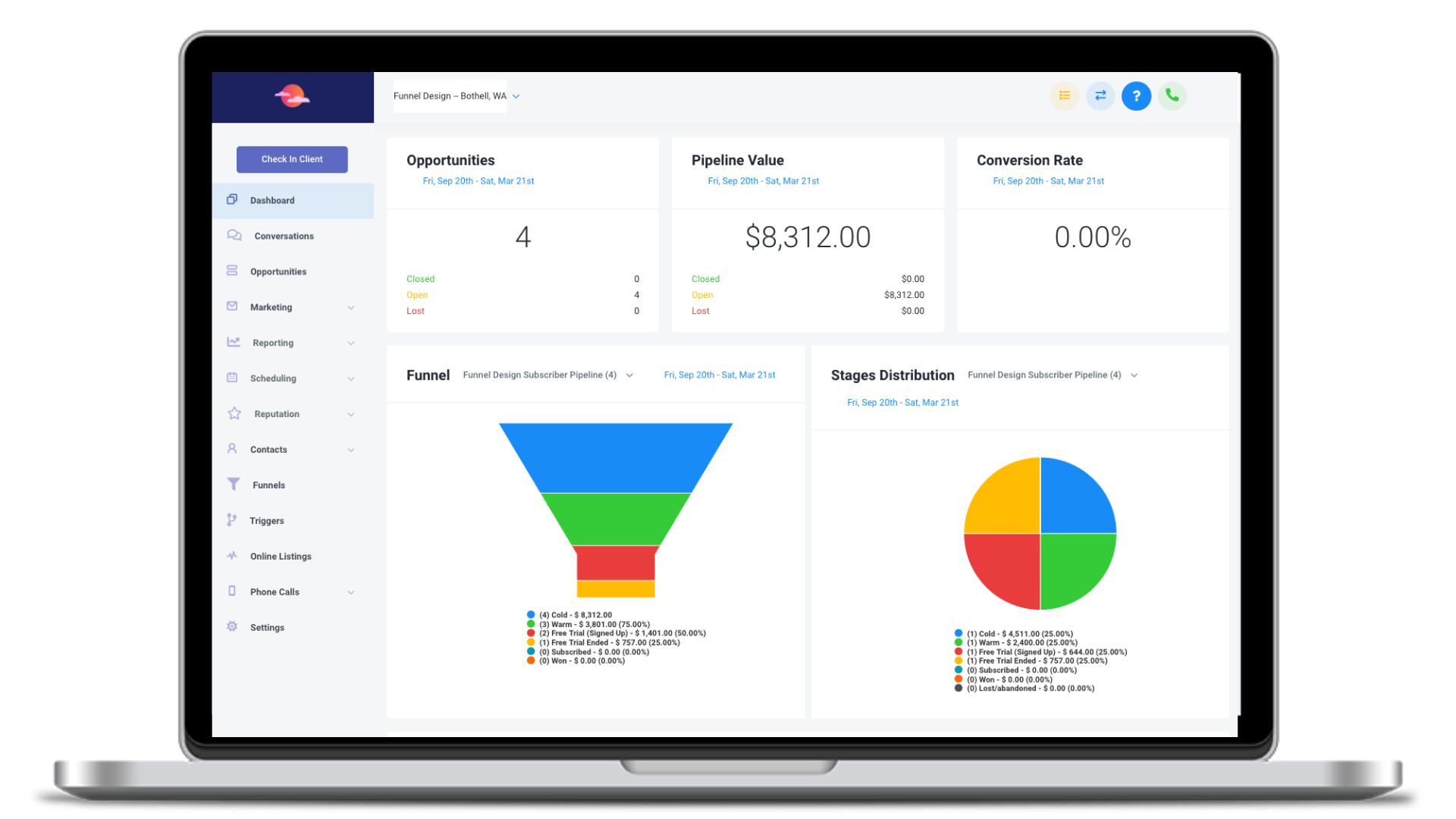 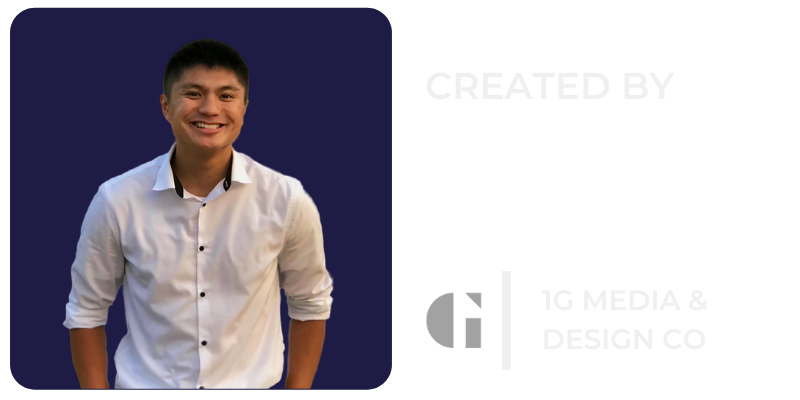 "The #1 Platform To Turn Every Lead Into a Paying Customer..."

FunnelDesign is your new secret weapon to integrate a multi-channel follow up system into a combined, easy-to-use-tool. Access and track all of your leads in one simple place for you, your team, and your clients to manage.

"The #1 Platform To Turn Every Lead Into a Paying Customer..."

FunnelDesign is the only automation software to integrate a multi-channel follow up system into a combined, easy-to-use tool. Access and track all of your leads in one simple place for you, your team, and your clients to manage.

You Can Integrate FunnelDesign With Nearly Any Platform You Currently Use..

“Exactly what we needed to scale our med spa."

"We just cancelled all of our software subscriptions."

Things You CAN STOP PAYING FOR When You Start Using FunnelDesign:

Stop paying for multiple, expensive software tools! Manage all your leads, interactions, and campaigns from your very own FunnelDesign dashboard. 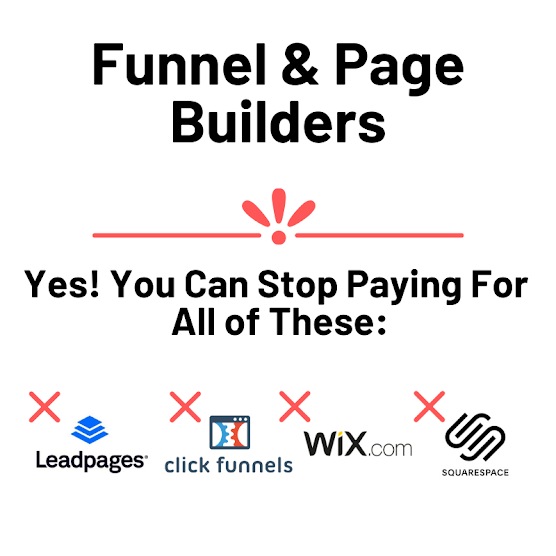 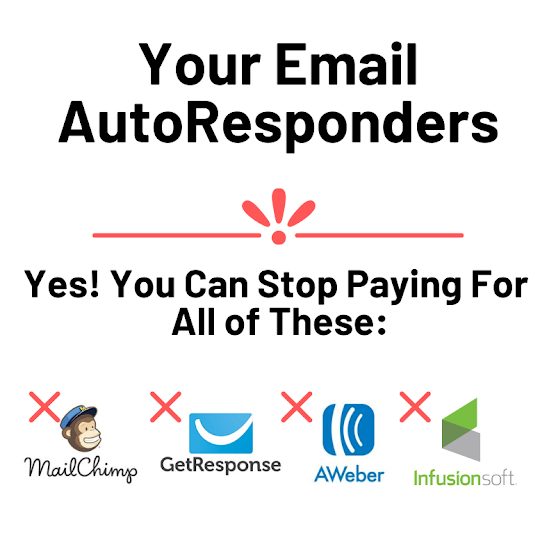 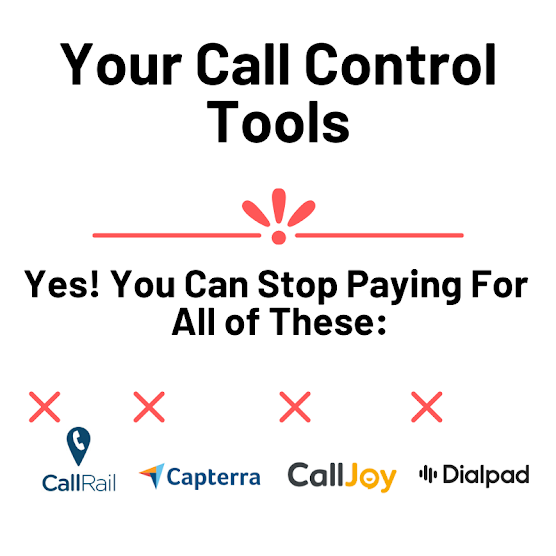 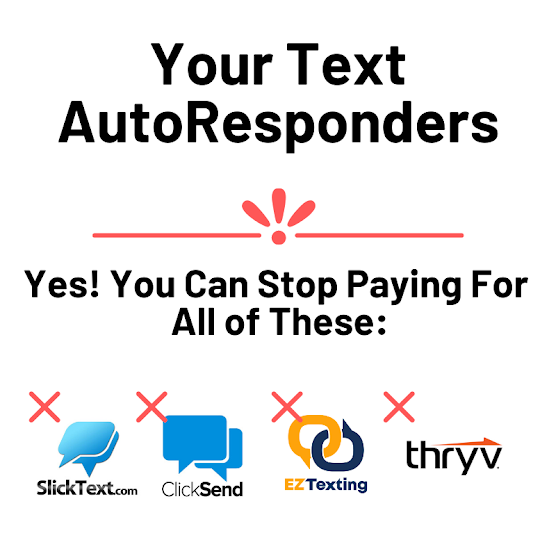 FunnelDesign Replaces the core functionality of all this software:

Subject: How Can FunnelDesign Help My Business?

You see, the funnels you typically see online serve two major purposes - they help you to generate leads, and convert visitors into customers... right?

With a Front End funnel, your goal is often to just break even on your ad spend. 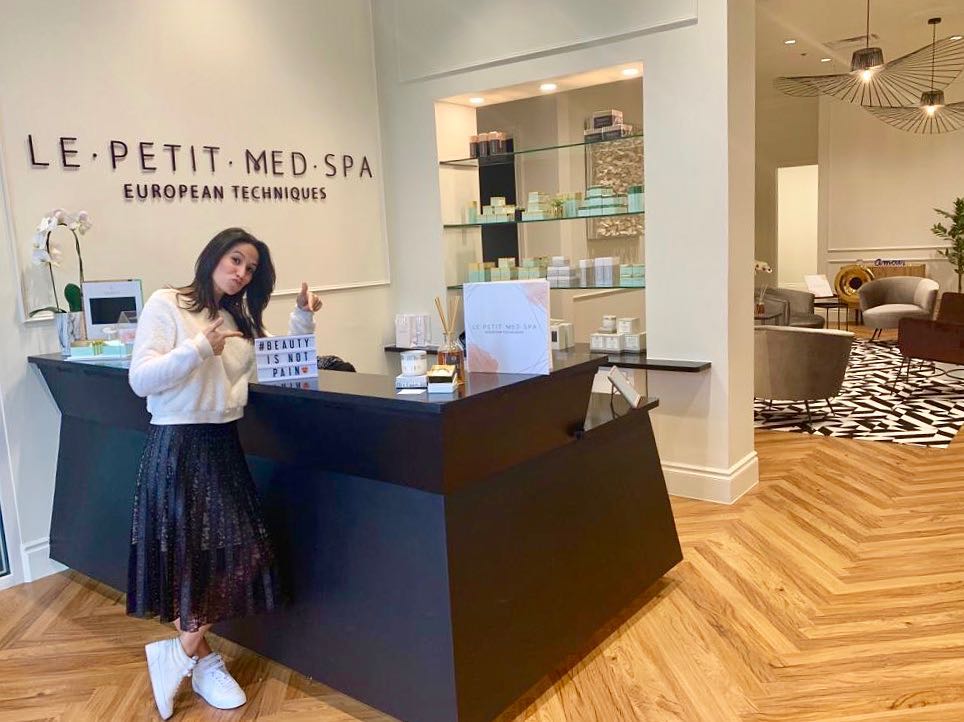 This is Sara, owner of LA Petit Med Spa. Over the course of just one month, she spent $15,089 on ads to drive traffic to a new member promotion.

Total Month’s Profit from his ad campaign? A little under $4K...

"Wait... That’s Not Much Profit. How Can She Live Like That?”

Her leads were able to schedule open appointments immediately after signing up, and began receiving appointment reminders that same day.

Within just a few weeks, she was able to convert 45% more of his leads, helping her scale from a mere $4k/month to nearly $12k/month.

But the BIGGEST profit potential is in what we call "THE FOLLOW UP".

This Is Why THOUSANDS Of Business Owner Like You Are Automating Their Follow-Up Systems With FunnelDesign!

Use The Drag & Drop Page Builder To Create Your Own Landing Pages & Funnels! 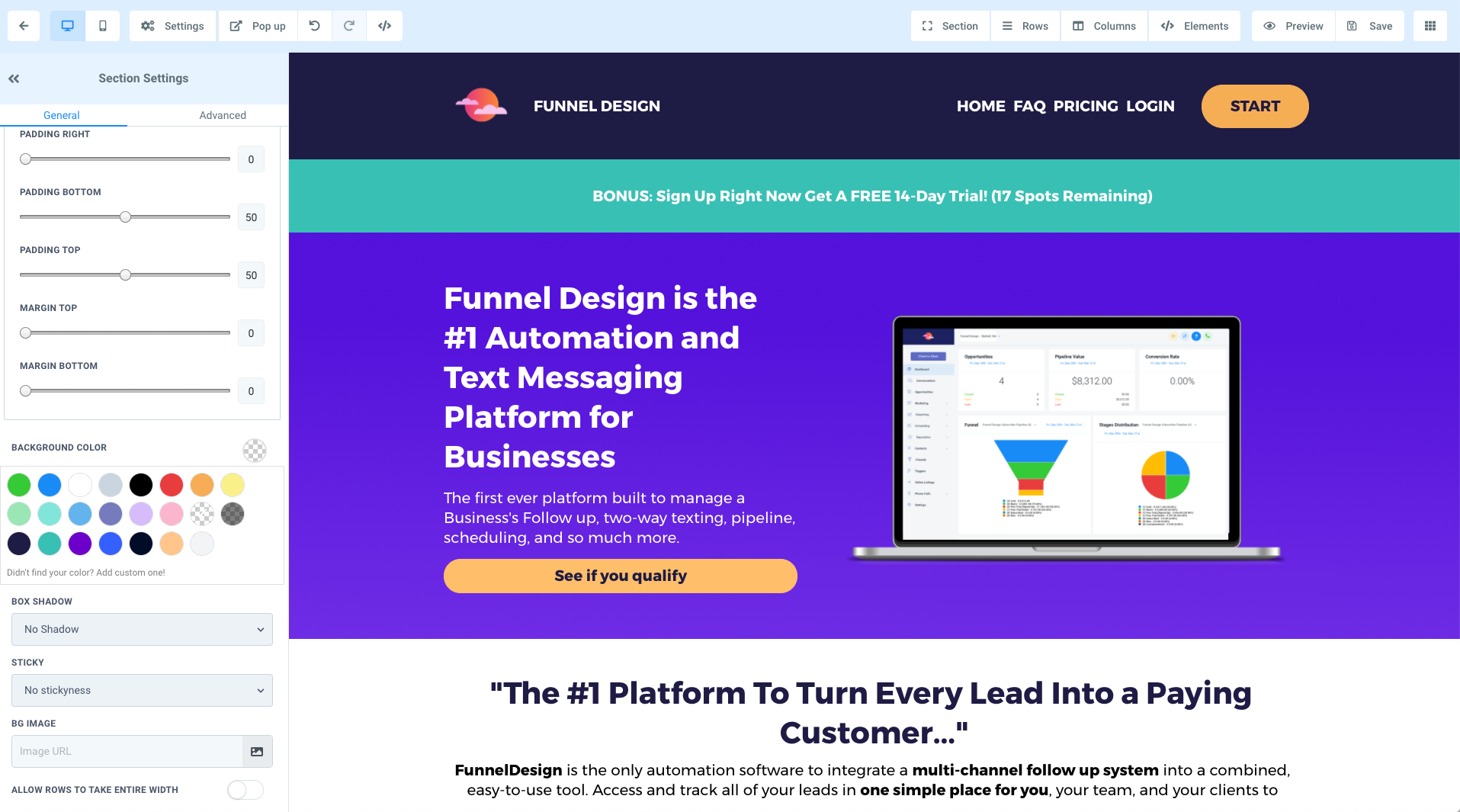 Where visitors give you their email address in exchange for something cool...

There are unlimited types of messages that you can send to your prospects:

Inside FunnelDesign, you can create your own campaign from scratch, or select a pre-designed template to use for your follow-up sequence. 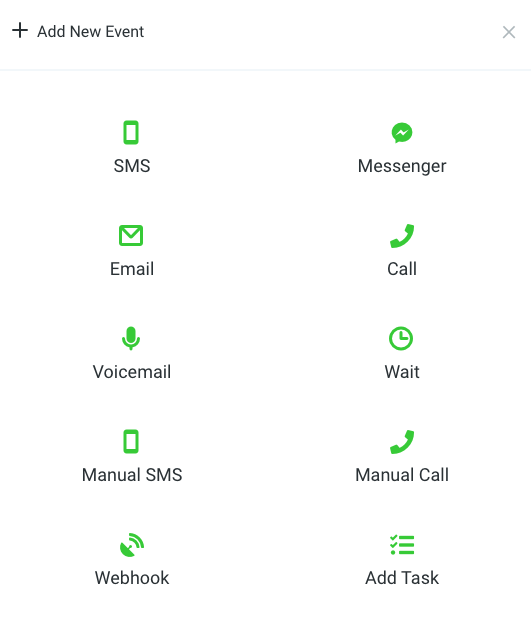 You can choose specific sending times, so they show up during the time of day that they are most likely to open their emails!

To help increase your email deliverability, you can also easily STOP sending emails to your subscribers who aren’t engaging with your emails…

That way your deliverability actually goes up every time you send an email! 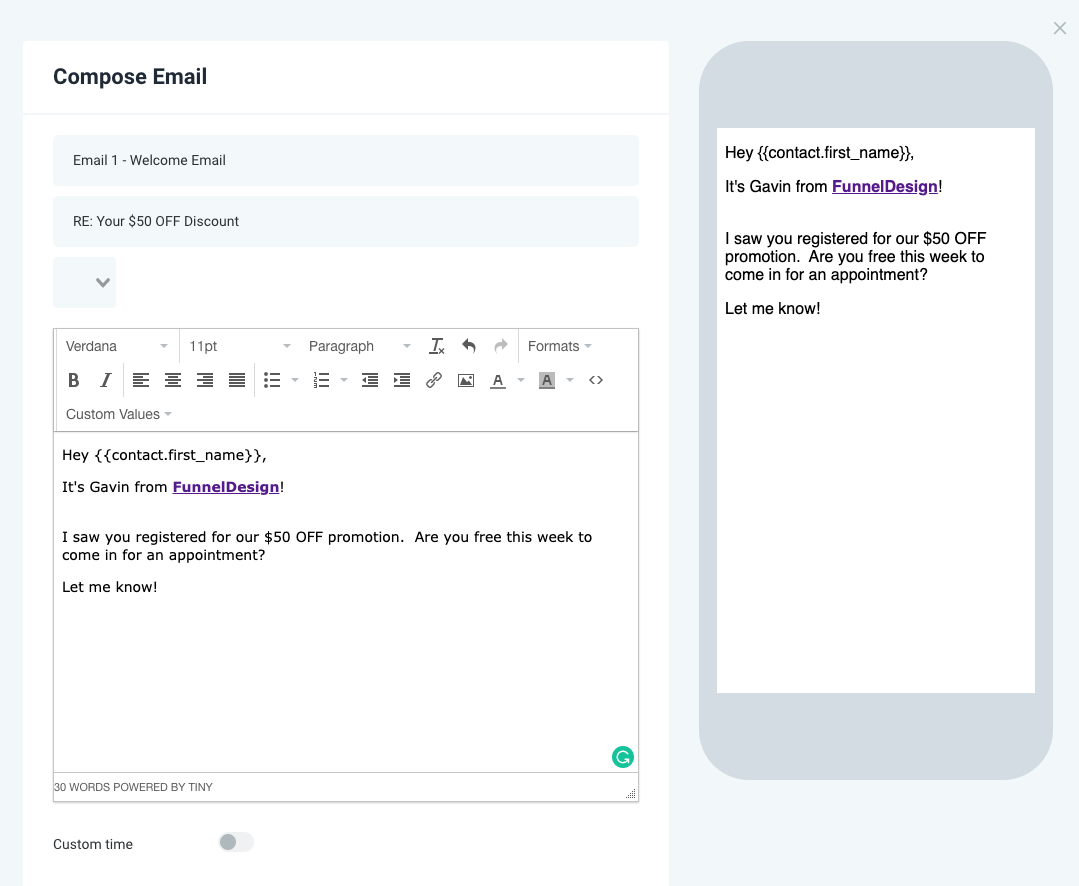 The text composer gives you the ability to send personalized messages, images, and links to your leads.

Sending a text allows you to reach your subscribers even when they aren’t on their computer...

Whether your subscribers are running errands around town, traveling, at the gym, or relaxing at home...chances are, their phone is right in their pocket!

Which means... no matter where they are, or what they are doing, you can still reach them! 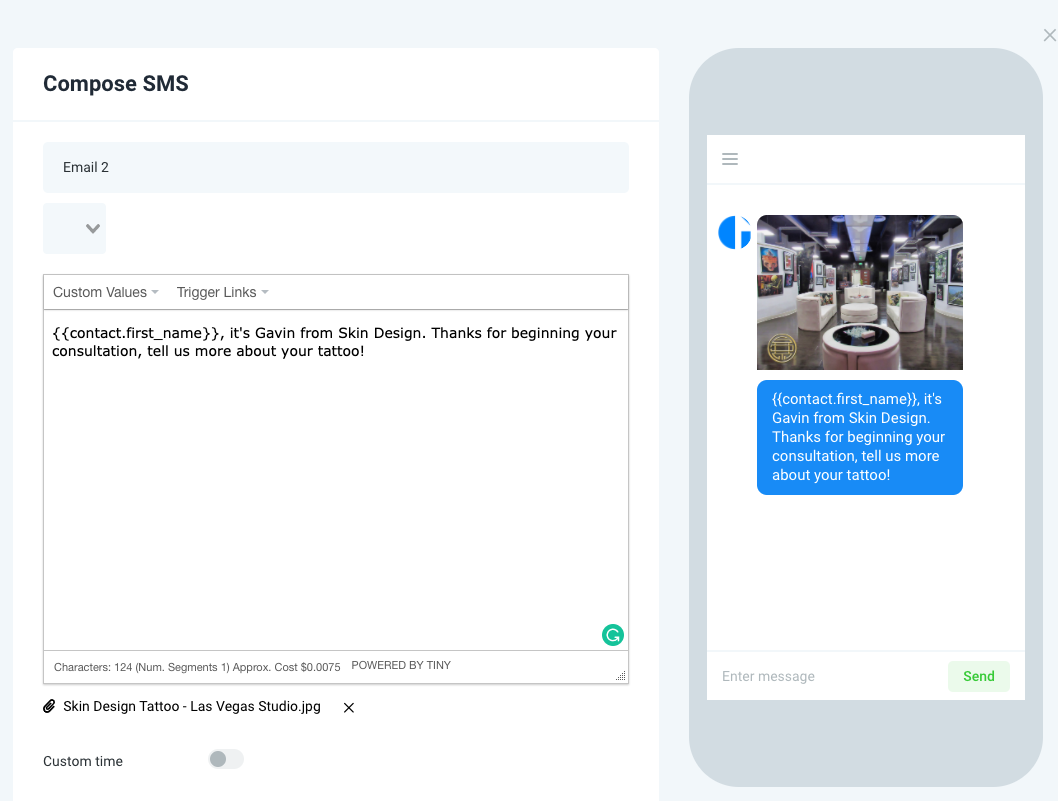 The voicemail composer enables you to pre-record your own personalized messages and send them to your leads.

All voicemails are personalized and pre-recorded in your clients own voice.

You can send voicemails along with your texts and emails to begin a positive customer relationship for your clients.

Add Voicemails To Your Follow-Up Funnel…

You can choose specific sending times, so they show up during the time of day that they are most likely to open their emails!

To help increase your email deliverability, you can also easily STOP sending emails to your subscribers who aren’t engaging with your emails…

That way your deliverability actually goes up every time you send an email! 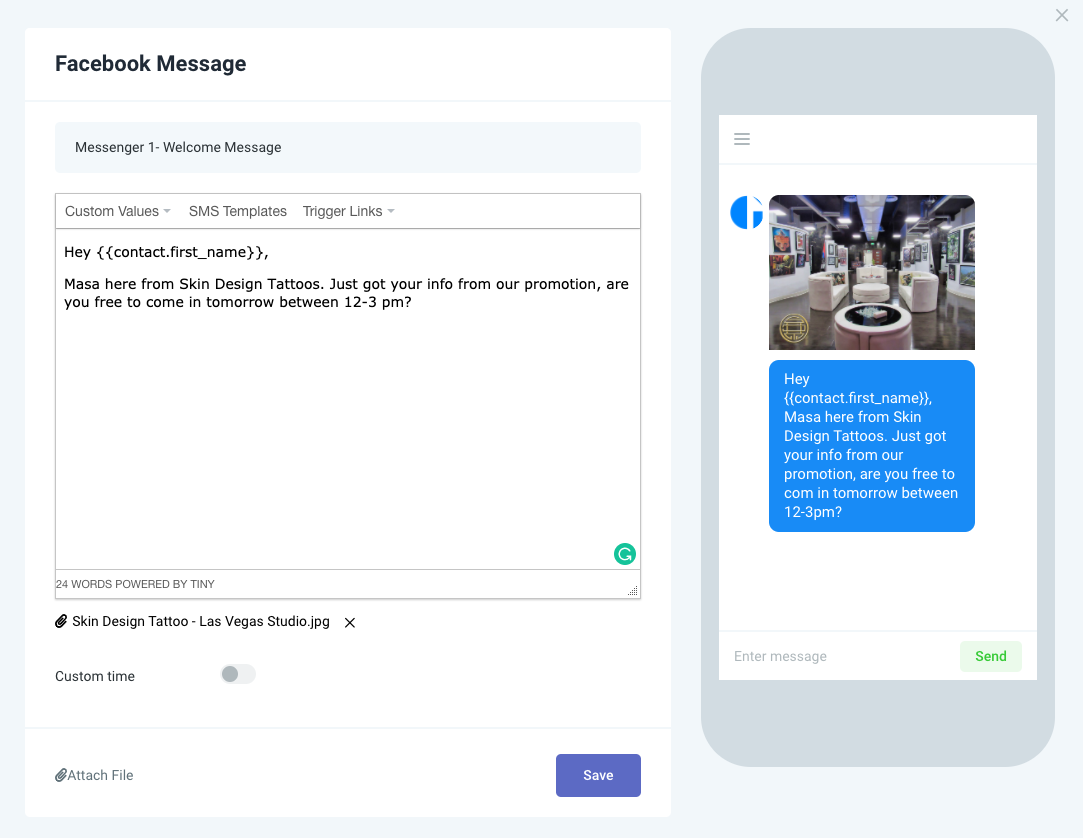 Creating A Follow-Up Funnel Is That Easy!

The cool part is, you can have multiple types of messages that go out each day, and easily MIX & MATCH what type of messages you want to send!

So your Follow-Up Sequence could look something like this:

Add Voicemails To Your Follow-Up Funnel… 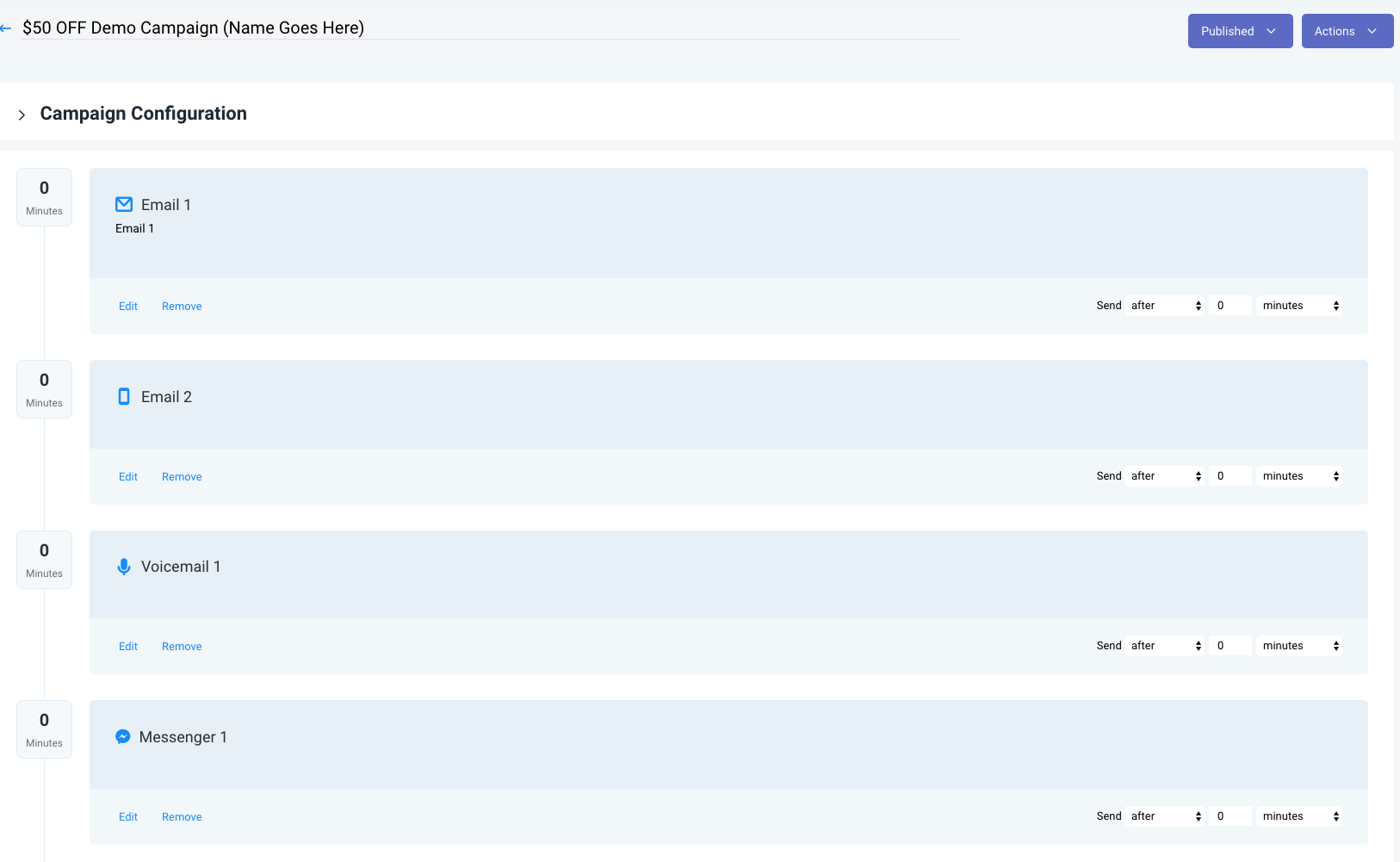 When the lead responds to one of your messages, you can choose to automatically deactivate all further messages for that campaign. You can see which message the user responded to within your FunnelDesign Dashboard.

By sending Multi Channel broadcasts, you can reach more people wherever they are at, and deliver your important message in a way that they are much more likely to see it.

Dig Into Your Stats And Make Adjustments

Input your text in After your messages are sent, you can check your stats to see what happened to each message! For every message you send out, you’ll be able to determine:

You can use this critical information to keep all of your highest converting messages (or even bump them up sooner in your follow-up sequence), and adjust the emails that didn’t perform as well. area 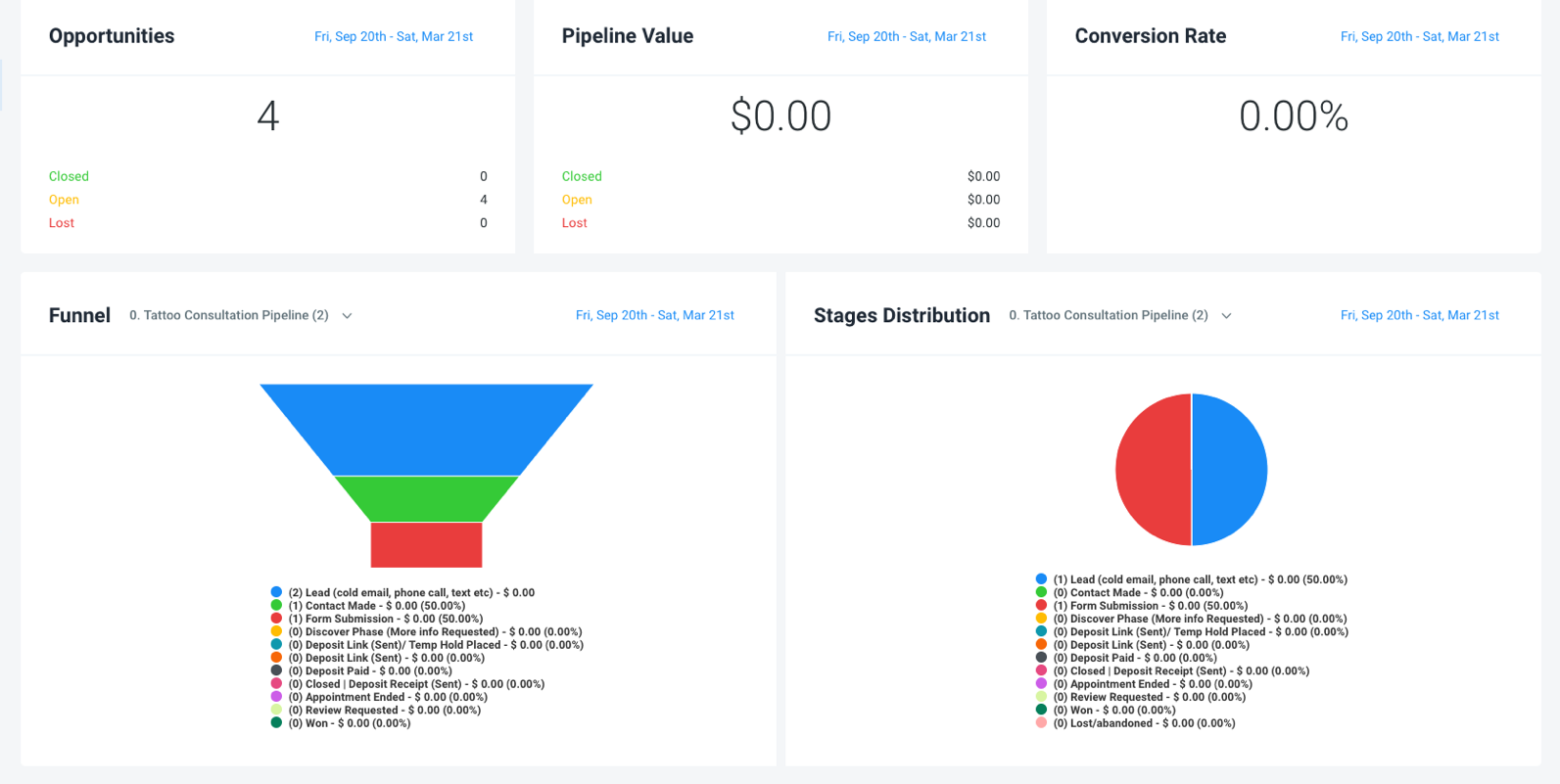 Can You See Why So Many People Just Like You Are Moving Their Companies Into FunnelDesign?

Here's EVERYTHING You Get Inside Your 14-Day Free Trial Today:﻿

Get Started Today For

We book your appointments

Focus on the best use of your time - closing warm leads

Done For You Marketing

Use our Lists or bring your own

We book your appointments

Focus on the best use of your time - closing warm leads

Do I have to pay for updates?

Nope! FunnelDesign updates and adds new features often, which you get all for FREE! All updates will appear within your account automatically and you will never be asked to download or change anything on your end!

Do I have to install anything?

Never! FunnelDesign is made so you'll never need to hire an expert developer or I.T. staff to manage your platform. Simply login, click around, and you can build out and manage everything by yourself!

Yes! Security and privacy are FunnelDesign's top priorities. It's software is built with precision so all of your prospects, campaigns, and conversations are secure.

How long are your contracts?

There are NO long term contracts or commitments. Feel free to use FunnelDesign on a monthly basis, and cancel at any time you'd like (although we think you'll want to stay)!

You own ALL of it! FunnelDesign does not have permission to use your content or contact your users for any reason. Instead, FunnelDesign is simply a tool to help YOU get better results for YOUR business!

Do I have to install anything?

Of course! FunnelDesign support team is prepared to answer your questions 24 hours around the clock! You can contact hello@funnel-design.com for more information.

If I cancel my FunnelDesign account, will I lose my data?

No! When you cancel your account, the data itself will just become inaccessible. However, unlike other platforms, you'll have the ability to download csv files of all your prospects and members before you cancel!

Can I integrate other tools and software's?

Definitely, and we highly recommend it! There are many ways to connect FunnelDesign to your favorite tools. When you sign up, you'll get a private invite link to FunnelDesign's Zapier app, which you can use to connect to optin forms, surveys, spreadsheets, CRM's, and much more!

If I don't like FunnelDesign, how can I cancel?

Can I integrate other tools and software's?

Yes! We guarantee you'll love FunnelDesign, and if for some reason you decide otherwise, then FunnelDesign will happily cancel your account without any penalties or fees.